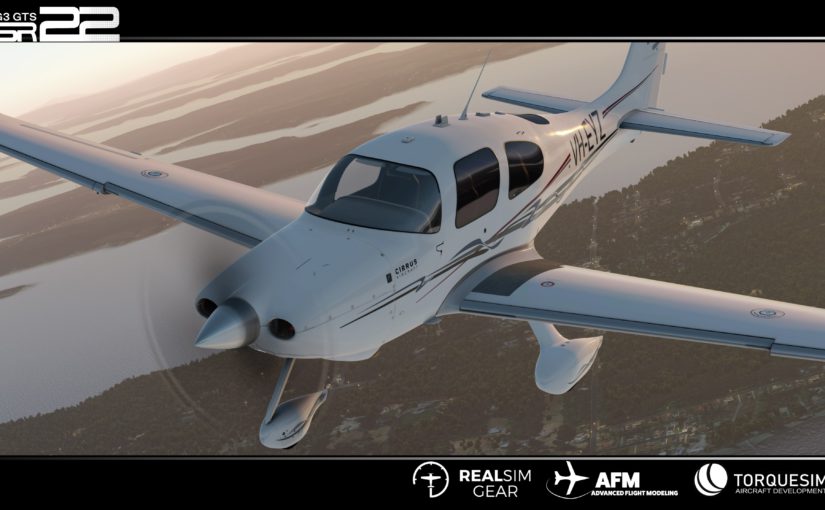 We are excited to share what we have been working on behind the scenes for the last month and a half! We last shared about how we are integrating the many unique aerodynamic features of the SR22 into the model, this has been further refined along with our custom engine model (which was discussed here). While refining our custom systems has been a top priority for the development team, our 3D artist Steaven has also been hard at work, making one of the best 3D models for an X-Plane aircraft to-date!

Our rendition of the SR22 aircraft has designed from the onset with the hardware customer in-mind. Our aircraft will integrate perfectly with the RealSimGear Perspective Hardware, providing the ideal home flight simulator.

The RealSimGear Cirrus Perspective hardware package will work out of the box with the new aircraft providing a fully integrated and easy to configure home training solution for people wanting to learn and practice flying real Cirrus aircraft. The PFD and MFD screens will automatically display the screen contents when the aircraft is loaded, all buttons and knobs will be pre-configured. This makes it possible to practice the exact same workflows and procedures you would normally encounter during a real world flight, including full checklist operation, flight plan loading and instrument approaches. This coupled with the extremely realistic engine and system modeling means that flying with the simulated aircraft combined with realistic hardware provides an incredibly effective home training platform.

We have also nearly completed the 3D model and texturing process for the aircraft! The model has full 4K PBR texturing, with accurately replicated materials throughout (Even down to the style of fabrics and leathers used)!

The SR22 IO-550-N engine will be the most accurately replicated piston engine for X-Plane. The engine is simulated down to each individual component! Over the past few weeks, the engine model has been further refined and extensively enhanced in order to represent the proper behaviors of the IO-550-N as authentically as possible during normal, hot, cold, flooded and false starts. This is now supplemented by an extensive oil system and other features never seen before on piston engines in X-Plane, such as engine knock (detonation) based on real data as well as some unique characteristics pointed out by real Cirrus pilots on our testing team. The entire component-based simulation of engine, fuel, TKS and oxygen systems has also been integrated into a novel maintenance concept which organizes maintenance intuitively in the form of inspections.

Our custom FMOD sound pack also benefits from the advanced physics-based system simulation. For example, when flooding the engine you will hear fuel dripping from the cylinder drain port. On the SR22TN you will hear the sounds of the turbochargers depending on their speeds.

We originally discussed the Electrical System back in February, detailing the level of depth of the system. We have further refined, tested, and validated the system in all of its various modes! We have developed an internal physics model simulating the lead-acid battery and its various behaviors. The behaviors of the Alternators and the Master Control Unit are also all simulated. The electrical system is a low-level physics simulation, when a switch is flipped on the plane, instead of simply checking for power on the bus, the SR22 simulation actually connects the “switch” tying the individual electrical item onto the power bus. This new logic allows for the many different states of the SR22 to be dynamically simulated at runtime.

TorqueSim has a new website! Visit torquesim.com to check it out, our goal was to make everything easier to find and for the website to load quickly across the globe. We have split off the development blog from the main website, you can now find our development blog at blog.torquesim.com with our update blog posts and more.

Discuss this Development Update at X-Pilot! 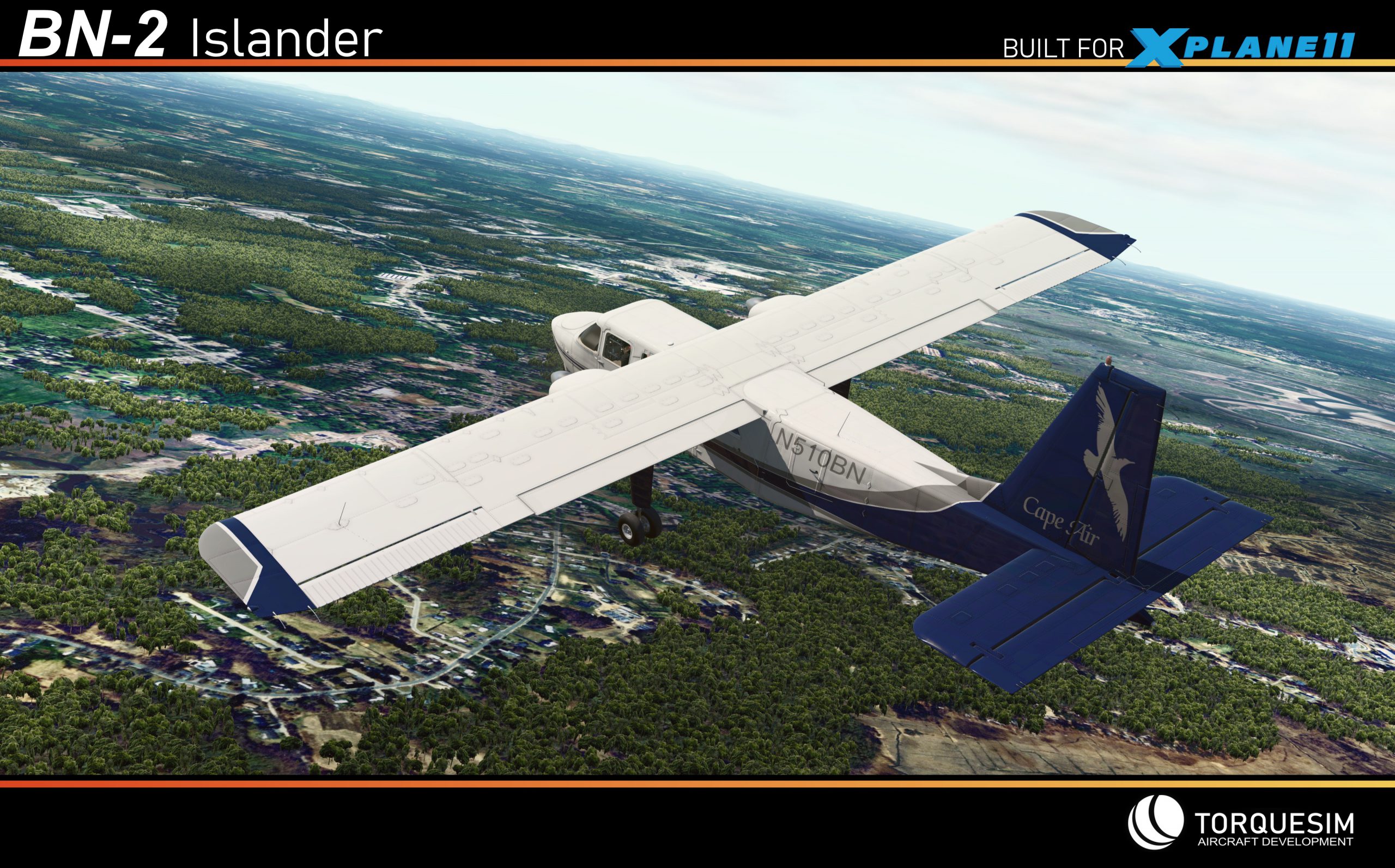 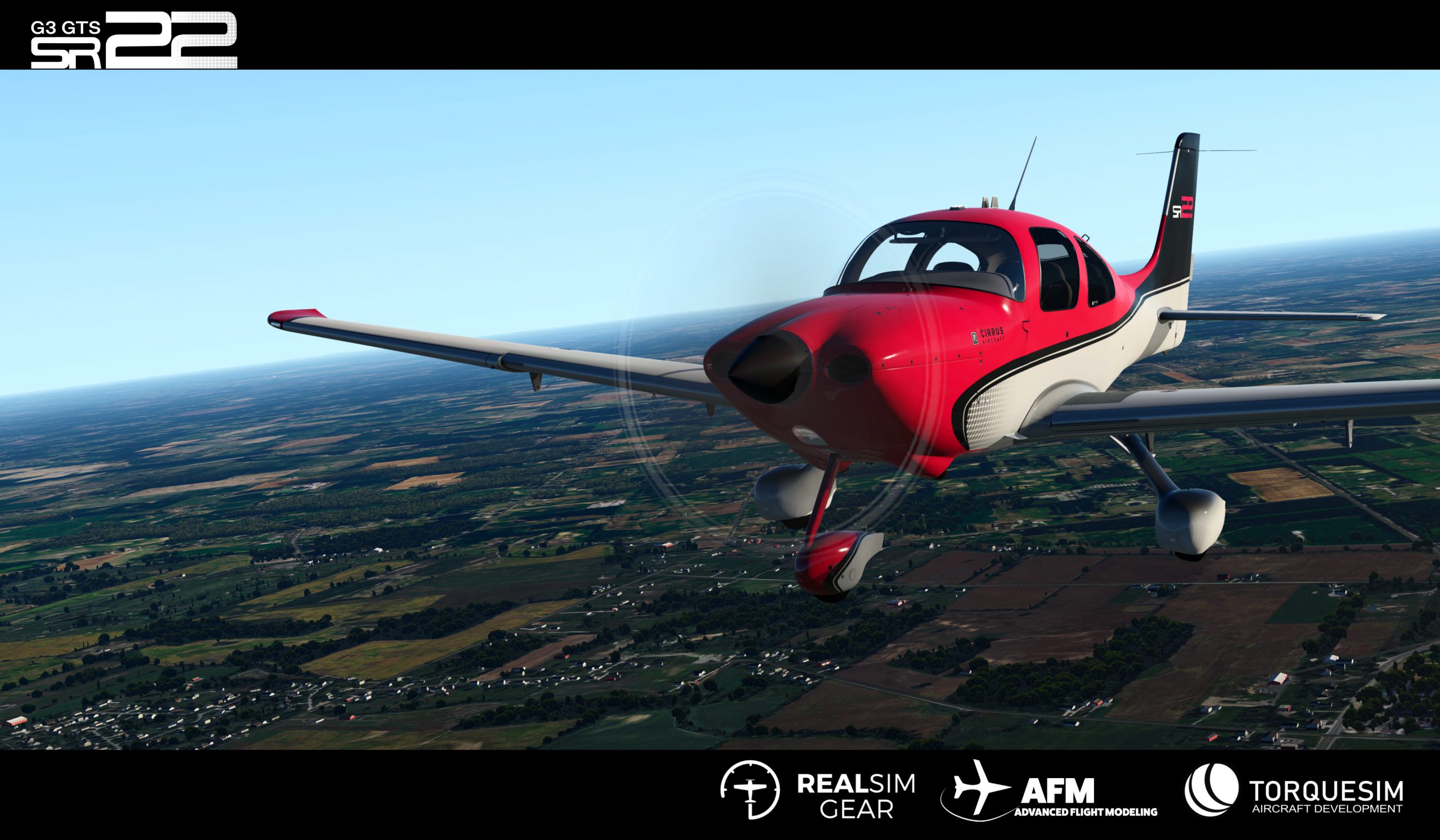 It has been a few weeks since the last update and we are excited to share all the progress we have made!

First off, we now have the SR22 3D model integrated and flying in-sim! This is a huge milestone for us, as this means we will soon be entering our closed beta stage.

We are also excited to announce that another developer has joined our team, Marius Bohn! Marius has been working on an engine model for the IO-550 for over a year, and we are in the process of integrating the custom engine model, custom oxygen system, custom anti-ice system, and more.

We have put together a preview of our current progress on the FMOD sound pack here: 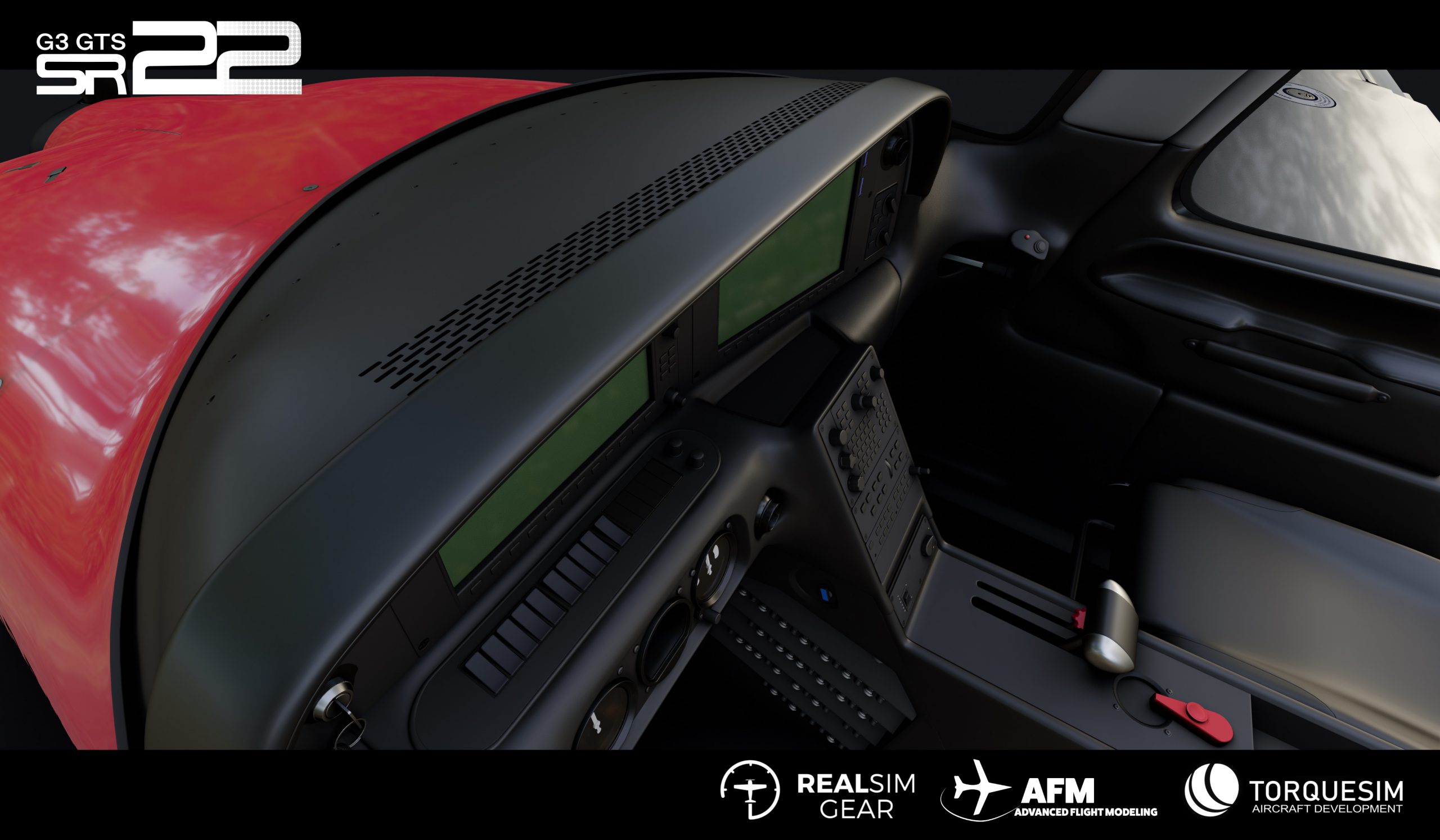 It has been another week of work on the SR22!

This week, we will show previews of the interior and demonstrate the many features of the electrical system that is being simulated, even beyond the individual circuit breakers.

The electrical system is complex, but important to be accurate. We have simulated many different aspects of the system:

With the accurate representation of these many different busses (and associated circuit breakers), we can ensure a proper simulation of the avionics/systems in all the many different potential configurations imposed by mismanagement or failures – providing a robust platform to train upon.

Here is a diagram we are using in the system’s development, where the connections between distribution busses and general busses are shown in different colors.

After another week of hard work, we are excited to show some new screenshots and provide some more information regarding our development progress of the SR22 G3 GTS.

First off, we are excited to announce that the SR22TN G3 will come bundled with the SR22! The turbocharged variant of the SR22 will allow the option for faster cruise speeds and higher cruising altitudes. 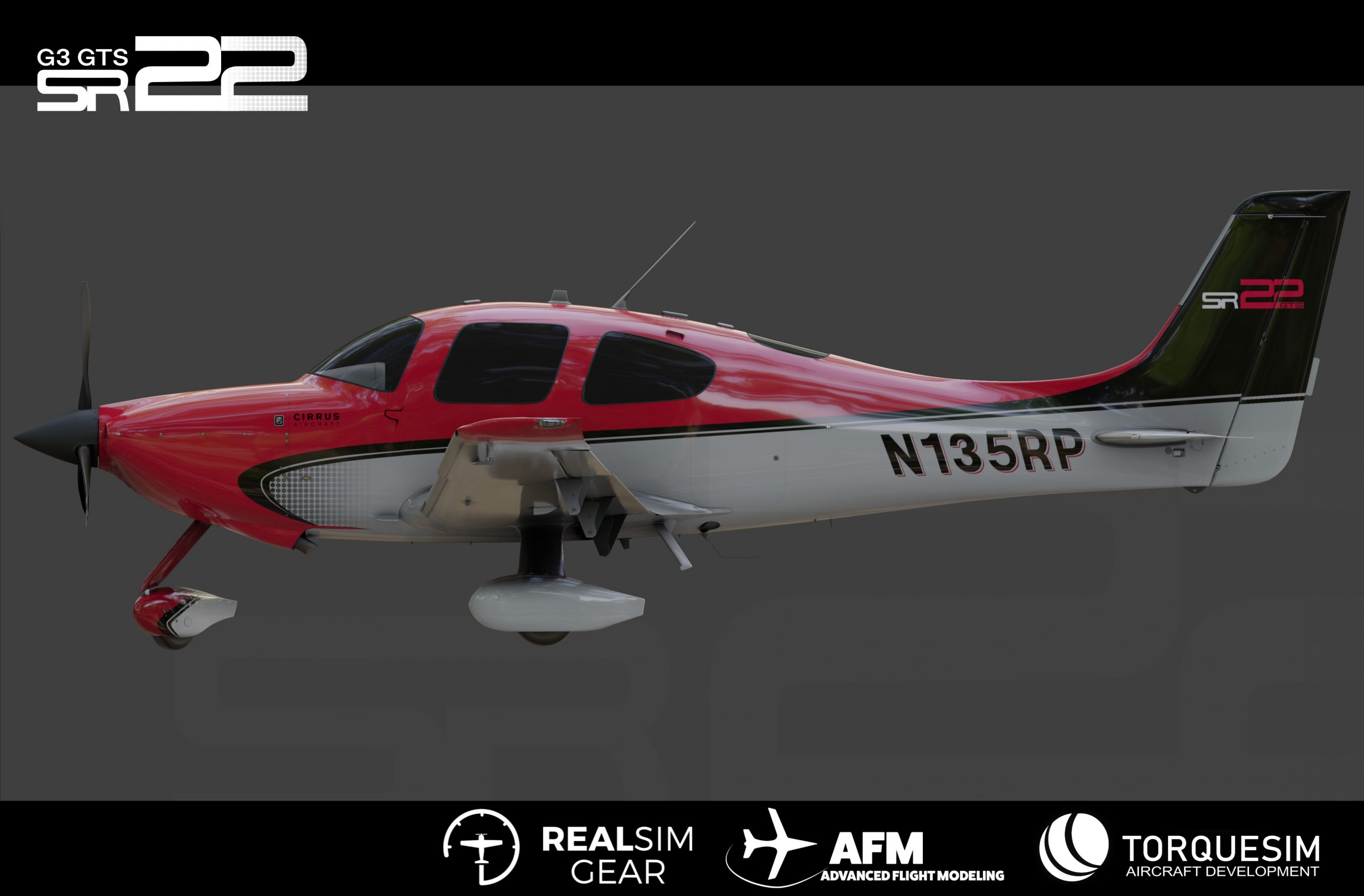 TorqueSim and RealSimGear are excited to announce our next aircraft for X-Plane 11 – the SR22 G3 GTS!

The SR22 will be entering internal testing in the coming weeks, with a release to follow currently forecasted to be in late Q1 2020. The SR22 is the culmination of months of work to revamp all our development practices to ensure the highest level of fidelity and accuracy!

We will be posting more information about the SR22 weekly until release, make sure to follow our website to stay up to date! 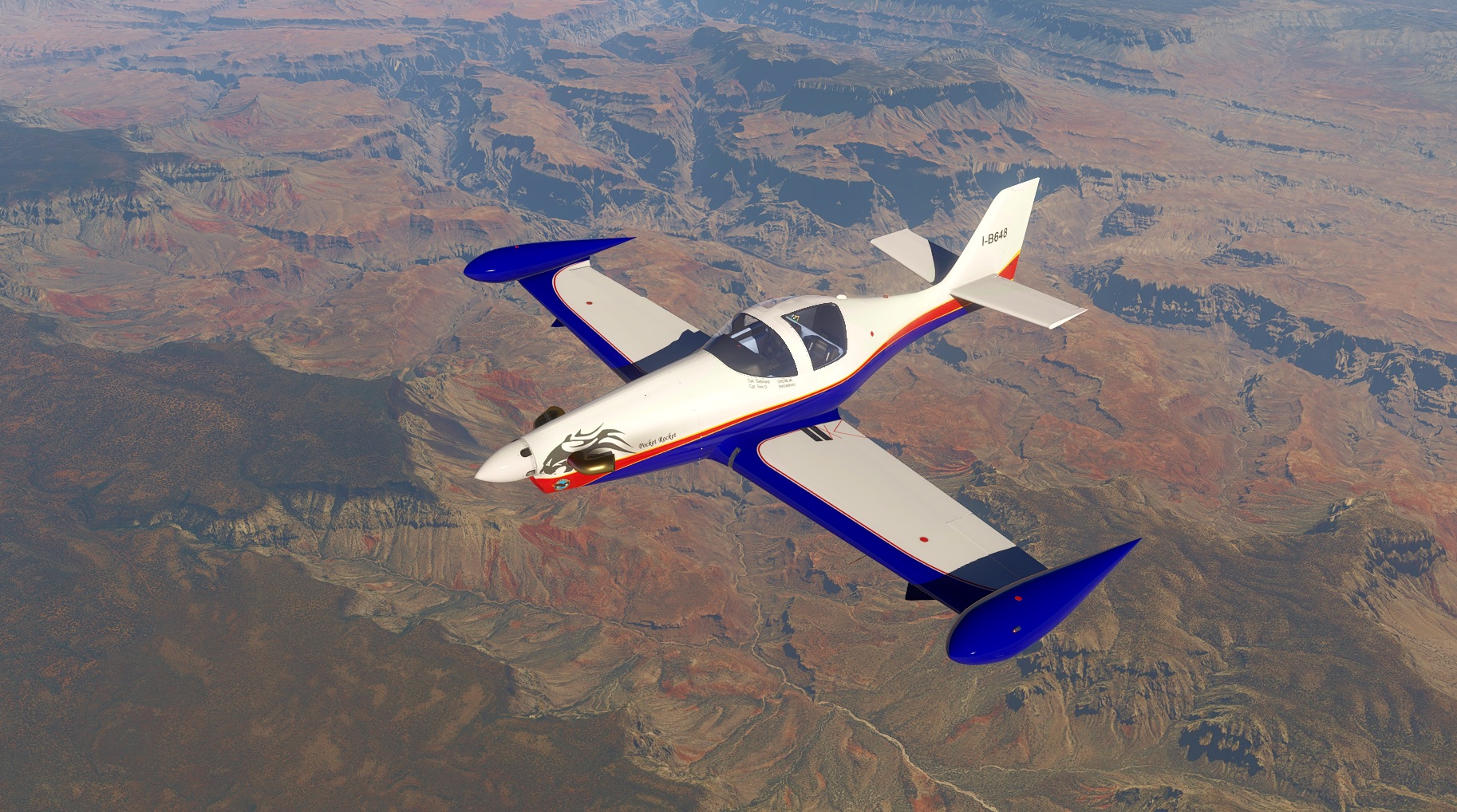 TORQUESIM is excited to announce that we are looking to expand our team! TORQUESIM is a joint-venture between Advanced Flight Modeling Simulation, LLC. and Attitude Simulations. All submissions will be privately reviewed by these companies. There are multiple positions open, with multiple openings. If you have experience in multiple fields, you may apply to multiple positions on the same application. 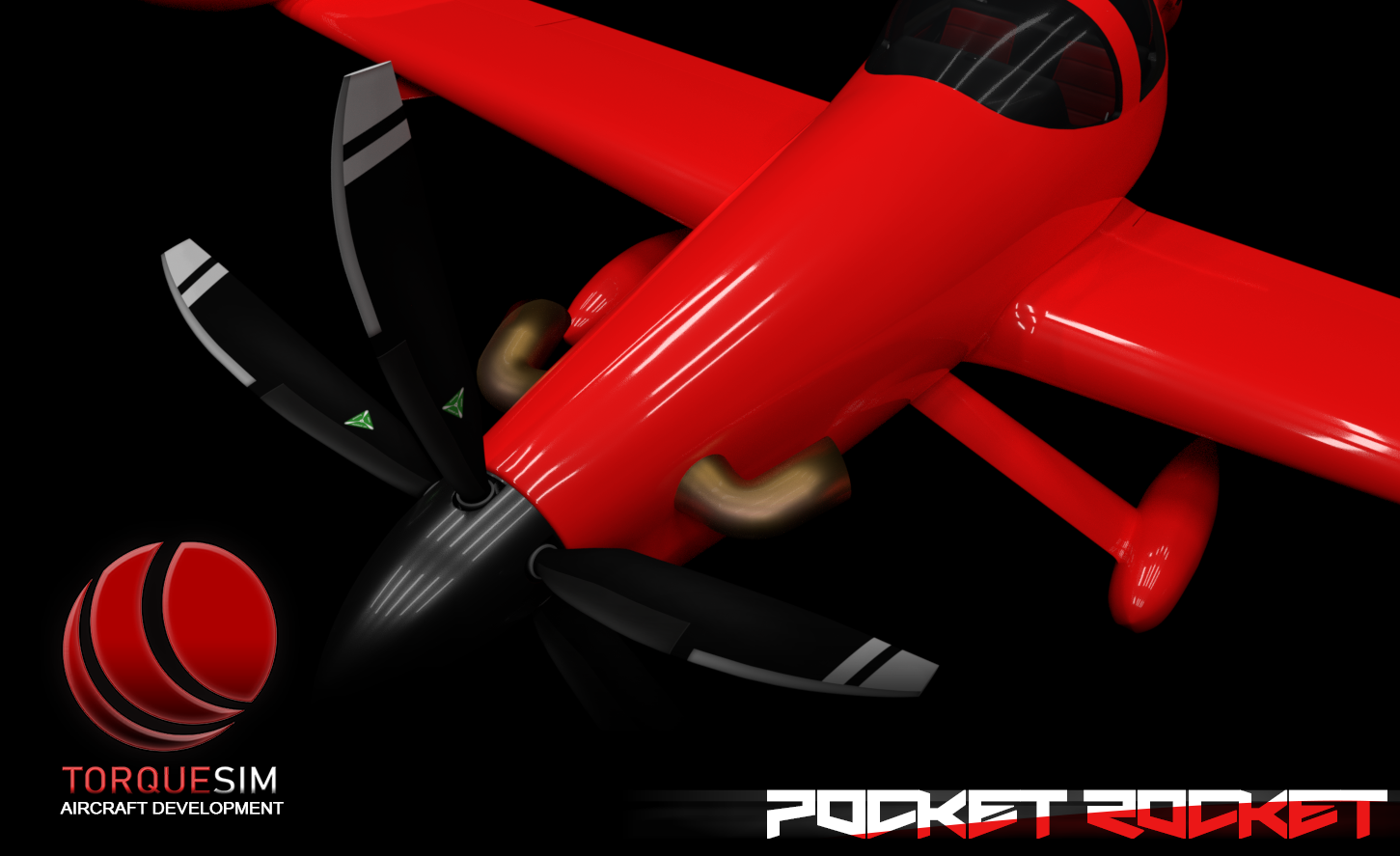 This aircraft, for the X-Plane 11 flight simulator, will feature a fully simulated electrical system, oxygen system, LR G1000 suite with highly detailed/customized G1000 aspects, AFM programmed G5 avionics backup, PT6A-28, accurate PT6 sounds using FMOD gathered by the team, custom weather effects including animated rain and ice on the windscreen as well as ice on the leading edge surfaces and wings that build up the longer you fly in poor icing conditions, highly detailed 3d exterior model, interior and full use of PBR materials. An official list of everything will be released before it hits the store.

Please enjoy these renders, for now, we will keep updating images and more both on this blog, the Pocket Rocket page, our Facebook Group, the AFM Discord, and various forums. This aircraft should be ready for your hangars quite soon!