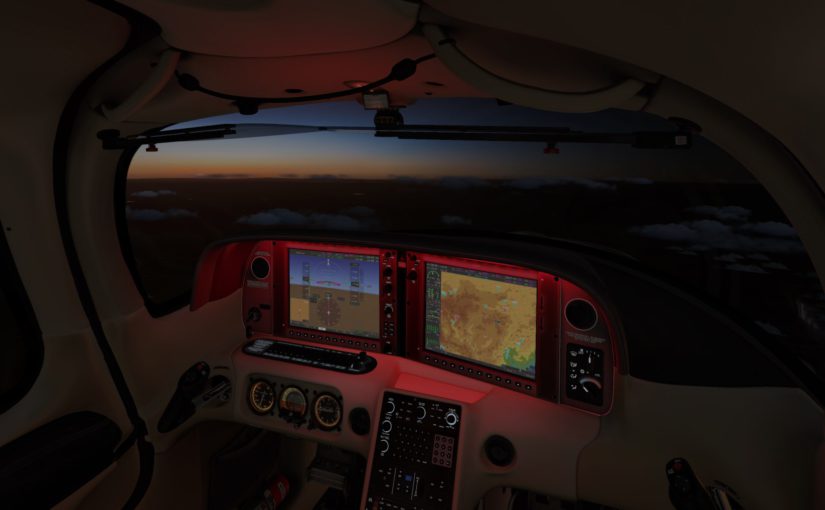 This will serve as a formal announcement that we have released the version 1.0.1 update for the SR22 Series. All customers who have purchased the SR22 Series up till now have been sent an e-mail by X-Aviation with complete instructions on how to obtain your update. We have made this a very simple process! For those that purchase the SR22 Series from today forward, your purchased download will already be updated to version 1.0.1 for you.

With this update, we have made major enhancements to the aircraft all around and fixed a wide assortment of bugs. We have resolved the most significant of issues, including the CTD some users experienced when loading and/or activating the aircraft, and some incompatibilities with other plugins.

As always, we are working away on ensuring the best X-Plane experience! Make sure to report any issues you may encounter so we can get to fixing them ASAP.

If you did not receive your update e-mail don’t fret! X-Aviation has updated our system to allow all customers to update with ease, regardless of whether you received an e-mail for the update! Here’s what to do:

As always, thanks for being a customer with X-Aviation. We appreciate your feedback and support!

Discuss This Update at the X-Pilot Forums