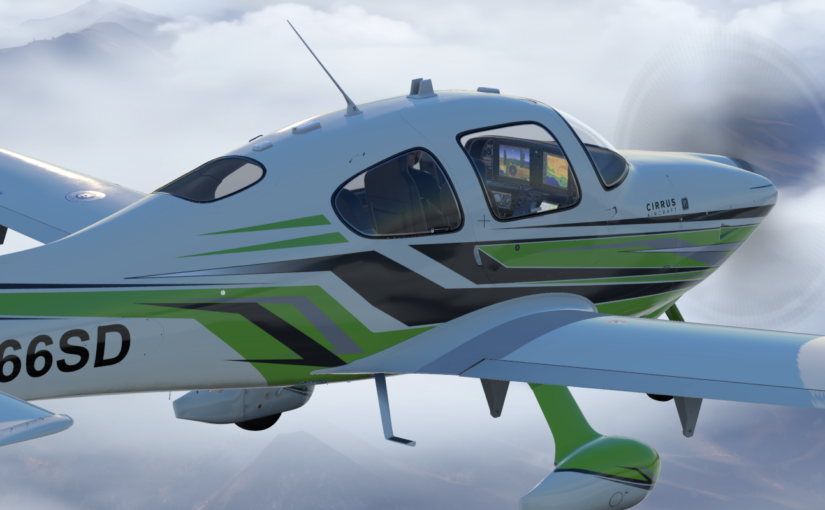 TorqueSim, X-Aviation, and RealSimGear are excited to announce the Take Command! SR22 Series has arrived and is ready to join your hangar! Don’t be fooled by imitations. THIS is the SR22 flight schools will be using! The Take Command!: SR22 Series includes both Normally Aspirated and Turbo SR22 G3 variants in one package. The systems simulation along with 3D modeling is incredible. There’s no other SR22 on the sim market like it.

This site uses Akismet to reduce spam. Learn how your comment data is processed.