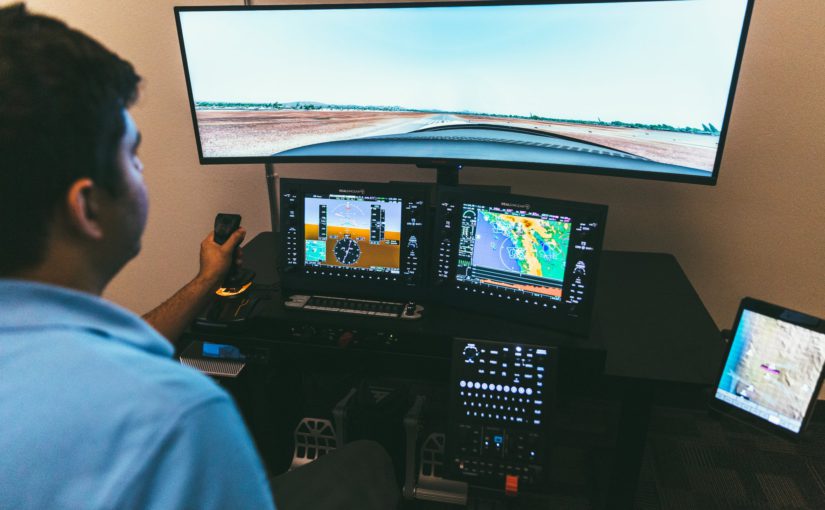 TorqueSim and RealSimGear are excited to announce the FAA Approval for our Basic Aviation Training Device (BATD). This means you can now have your very own FAA certified flight simulator at home. Having a BATD allows you to log flight time on your approved simulator in your logbook. If you have an Instrument Rating you can use an FAA Certified BATD to maintain instrument currency. In the presence of a CFI you can also use the simulator to contribute to certain requirements of a private pilot certificate and instrument rating.

The new FAA Approved BATD Simulator products from RealSimGear are unique in that they offer a true representation of the important flight controls found in common general aviation aircraft. Real buttons and knobs are provided, no distracting touch screens or cumbersome screen overlays. This is the most realistic, most affordable FAA approved simulator currently available of such quality. TorqueSim is thrilled to power this simulator via our TorqueSim SR2X Commercial Edition software, included with the BATD.

The BATD is available in the Standard variant or Professional variant.