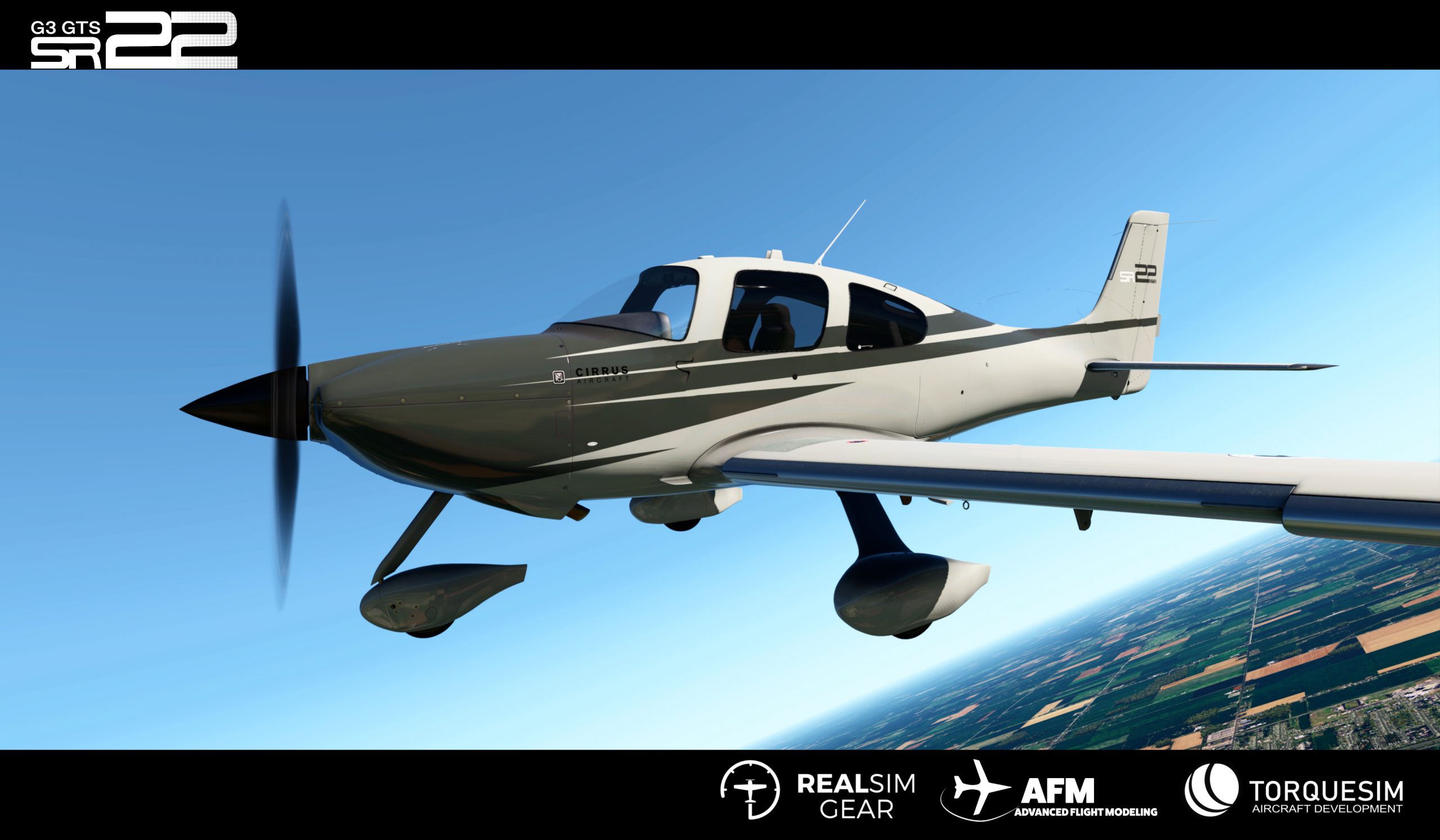 We would like to take a moment to share our well wishes to everyone during this unprecedented COVID-19 pandemic. Currently, all members of our team are healthy, and as we work remotely already, work is progressing normally. As always, safety and health remain paramount to us.

The TorqueSim Pocket Rocket is on the final day of its sale (45% off), returning to normal pricing on Sunday, March 22 at midnight eastern time. If you want a fun aircraft to add to your fleet when you are stuck at home, we’ve got you covered! You can get it here.

Enhanced or custom engine and failure models are becoming increasingly established in flight simulation, but are usually not able to trace the characteristics, peculiarities and limits of an aviation internal combustion engine back to a well-founded model, because there is a lack of physical basis and often simple, schematic relationships are used. Unfortunately, this often leads to confusion and resentment even among real pilots, including myself.

Our SR22 and SR22TN will therefore be the first aircraft to be equipped with a technology I have been working on for the past two years which is fundamentally new in X-Plane – as the aircraft nears completion, I have the honor of introducing you to the results of this work in the coming weeks, which will also cover flight model, TKS and oxygen systems, but this week we will start with the engine – the Continental IO-550-N, delivering 310 hp at 2,700 RPM.

Why go beyond X-Plane’s engine model at all?

X-Plane’s piston engine model is great in being generic and it provides a good approximation of all relevant performance parameters for a wide range of different engines. However, at its core it is configured by only a handful of parameters and can therefore be quite unprecise in individual cases, sometimes large discrepancies in the combinations of power parameters can be found and the power curve does not fit every concrete model. It also does not reflect the dynamics and inertia of an internal combustion engine very well, and those of turbochargers practically not at all.

Based on scientific literature, I have succeeded in integrating an approach to simulate an aircraft piston engine in X-Plane, which maps the mass flows of air and fuel in each part of the engine in real time. Air enters through the air filter, flows through ducts, passes obstacles like the throttle plate, burns the fuel and leaves the engine as exhaust gas. Pressures and temperatures are calculated in each section, the system is modular and can map even complex induction systems like the one on the SR22TN. With the Tornado Alley turbo-normalizing system installed, the full performance capability of the engine model comes into play, as compressors, intercoolers, wastegate and turbines also have their places in the calculation of air flows and pressures.

The output is not simply made to fit, it requires many real input parameters such as the shape of the throttle plate or ducts or a turbocharger map for the TN, all of which have been carefully researched and integrated in months of work – but everything else just falls into place, finely tuned to match the documentation of the real aircraft within a few percent across the entire normal flight envelope. We have made no compromises here! Also regarding your framerate, the architecture is heavily multithreaded and has virtually no performance impact on X-Plane.

Does it have other advantages as well?

The biggest advantage of this approach is the fact that the masses of air and fuel are available at hand and therefore the air-fuel ratio in each individual cylinder. So it is known at all times whether fuel is able to burn at all and how efficiently. You will notice this when priming and starting, when flooding the engine or when leaning – the EGT of the cylinder with the first peak will decrease while all others are still increasing!

You will even have the possibility to turn some engine set screws which a mechanic in reality also has to adjust for example maximum fuel flow or manifold pressure target on the turbo-normalized.

Inertia and dynamics are directly visible in the evolutions of fuel flow and manifold pressure when moving the power lever, especially in the TN. Turbocharger speeds are calculated and they need time to accelerate – just like the wastegate does to compensate for you advancing that power a bit to quickly on takeoff and the resulting overboost by allowing parts of the exhaust to bypass the turbine!

The fuel system has been treated in the same way as the air system, from tanks to the injector nozzles. You will notice fuel sensors and strainers that are sensitive to bank. Fuel lines which take time to empty and fill, engine-driven and boost pumps with fuel pressures following real evolutions.

Since the model simulates the engine down to its smallest components, it offers the optimal conditions for a very fine wear and failure system. Just imagine, on a hot day with warm fuel, to quickly climb up to the flight levels and forget about the boost pump – vapor lock will certainly be waiting for you! Or think of an induction system leakage at FL250 which makes you lose all your manifold pressure, followed by a steep descent cooling down the engine and wearing out the cylinders – but thankfully the SR22’s propeller control is connected to the throttle lever, which limits engine speed to 1,900 RPM at low power settings.

There are so many more advantages to this you will still be able to discover yourself.